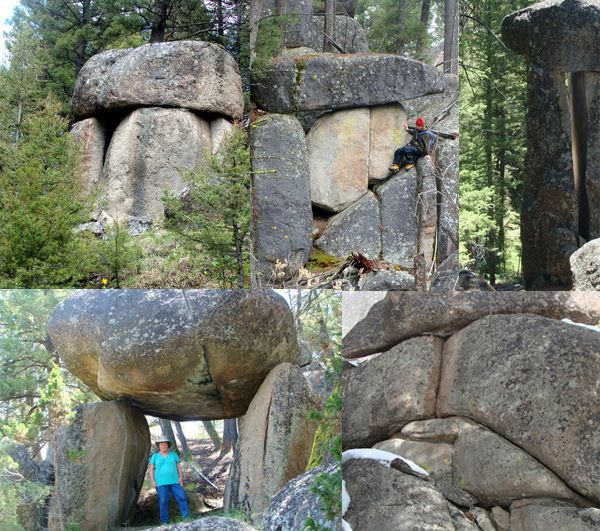 ​Click on MORE at the top of each page to access a drop down box that will link you to more pages of the Montana Megaliths.
SUMERIAN AND MESOPOTAMIAN ELEMENTS
At the Montana Megaliths there is evidence of every epoch of civilization from the beginning down until 12,800 years ago when an asteroid hit North America according to Andrew Barker. This was one of the hubs of a series of ancient highly technologically advanced world wide civilizations.

I have discovered and documented several elements that appear to be very similar to what is found in ancient Sumeria and Mesopotamia. However these Giant Flash Fossilized Beings are far older.

According to the mainstream narrative "Mesopotamia is the region between the Tigris and Euphrates rivers in present-day Iraq. Sumer was a region in southern Mesopotamia where the Sumerian civilization flourished from around 4500–1900 BC." Wiki
ROYAL RUBY COMPLEX
On July 5, 2021 I discovered and began photographing Royal Ruby Complex in the Nodia Megacomplex at Montana Megaliths North. As if often the case, the distinct anatomically correct eyes drew me in. A large percentage of the flash fossilized beings here are displayed in silhouette.
​
Several faces with human/draconian/feline/ features and compelling eyes are artistically arranged in full view on a cliff face near the Missouri River.  Giant toes and fingers are scattered throughout. 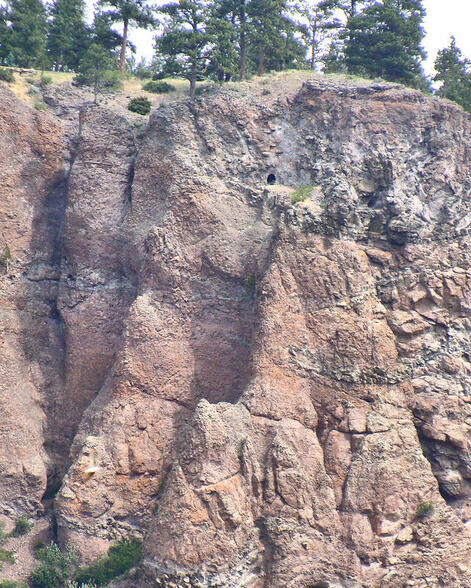 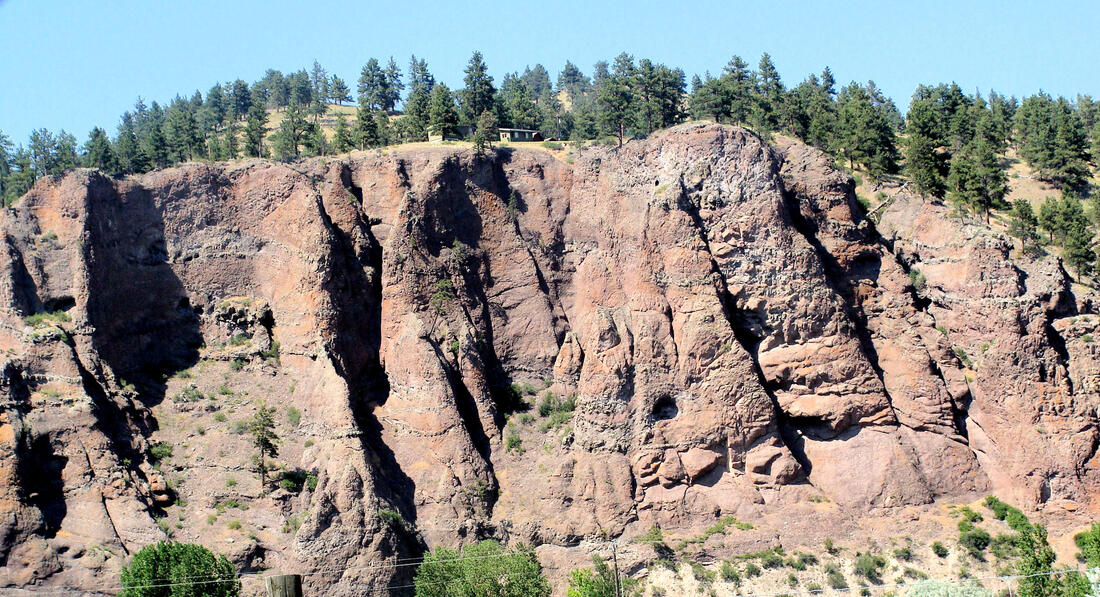 Andrew Barker stated, "Now we only know a fraction of the macro picture; but that is enough to understand the sites importance. The archaeologists will need many decades to formulate the micro picture. We must expect with a site of this scale that this could last into the next century."

Cloud Compass at Cloud Catcher Complex
Scroll down: https://www.montanamegaliths.com/megalithic-metropolis.html
Compass Skull with directional markers protruding from the third eye is positioned on the top point of an escarpment at the DragonRyder Complex. 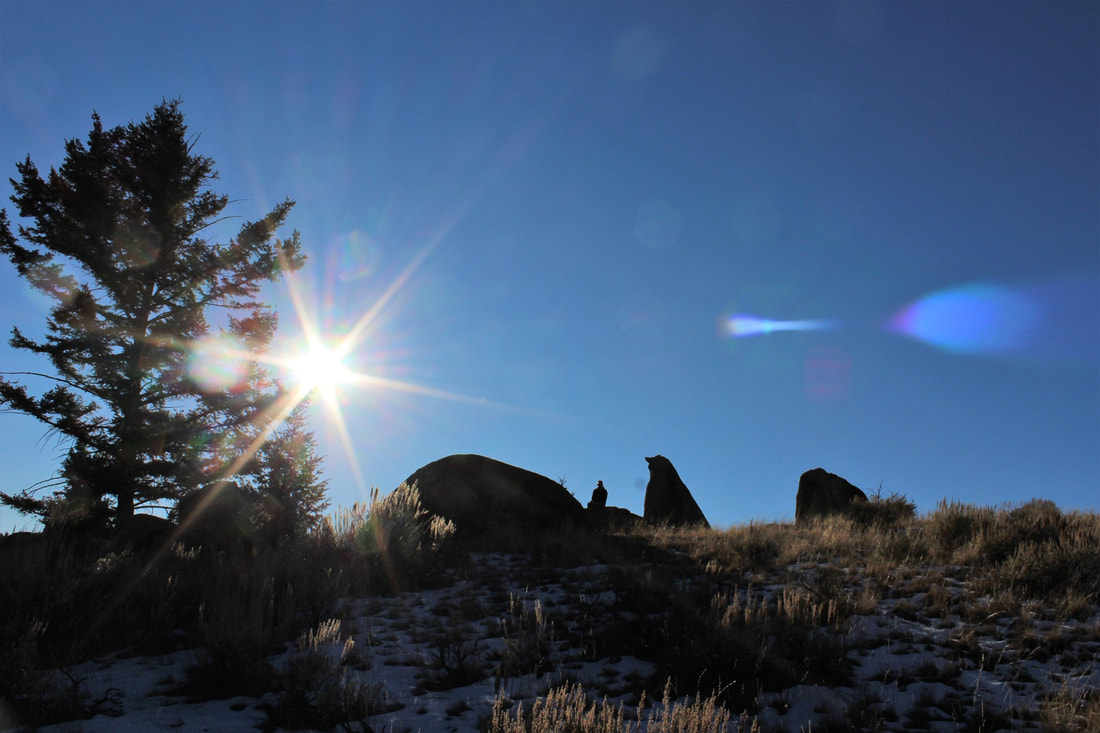 See more under the heading AMBER'S COMPASS on this page of my Galacticfacets website:
https://www.galacticfacets.com/megaliths-in-montana-usa.html
STAR ALIGNMENTS  BY MICHAEL PELL
Every one sees the features at the Montana Megaliths through their own lens.  I first saw a huge owl with two circular eyes and a white hair Elfin being a the bottom that was named Thum by a friend from Macedonia.  Michael Pell however sees something quite different.

Michael sends my photo back illustrated with the following comments, "South facing would indicate to me sky watching as objects rise in the east (left of view), reach their maximum height in the sky based on latitude of observation due south and set in the west (to the right of view). This matches what you are saying.

As an idea I took your photo and quickly edited it to draw out three objects I could see which order is important. First looking eastward I could see a bovine shaped profile. Beneath a human face facing south and below that a canine shape (the elf).

Looking at an astronomical order of similar shapes that would rise in the east (left if looking south) there is a matching order of bovine/hominid/canine sequence in constellations which would transverse the sky reaching their zenith due south and set in the west (right of view).

First the bovine constellation would rise (Taurus) followed by the hominid (Orion) and then the canine drawing up the rear (Canis Major that houses the Dog Star Sirius).

That order is important with bovine first, human and then dog mirrored by bull at top, man in middle and dog at lowest point, which is at least what I can see in the structure you shared.

Not saying that this is exactly what is going on but if it is astronomically oriented and indicative of this three constellation group quite recognizable then it is what we would expect to find and I submit for consideration.

Especially if other examples around Montana have star group themes of which appears to have been seen elsewhere."---Michael Pell