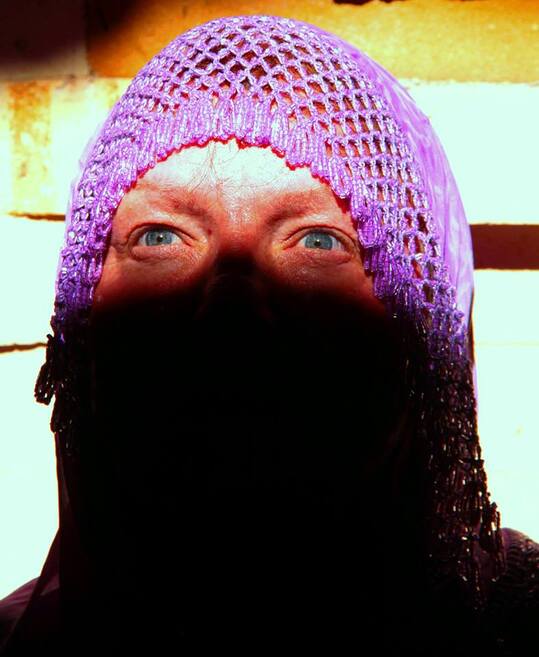 COMMUNICATION WITH THE ANCIENTS
Gabriel Ley commented:
"What do the ancients think of us? Have you established a communication with them? Do you think they still live somewhere in the universe?"

My answer:
​My companions and I have engaged in this dialogue often. We compare notes. At this moment in time I personally believe that some of the Ancient Ones left one version of themselves fossilized here at the MM for us to discover.

This is becoming more and more obvious as we are finding that many of the Flash Fossilized Beings are positioned in artistic displays that often feature a 180 degree panoramic view from one central point on the landscape.

We are all living multiple parallel lives and a few of us are aware of a some of the relevant versions of ourselves. These alternate versions of Self have the ability to immerse back into the relevant timeline and REMEMBER. Clearing our karma, raising our frequency and working in tandem with the Positive Inter-Dimensional Beings is the key to manifest a positive timeline as we transition into the Sixth World.
​THE GIFT
An ancient petroglyph etched on the sandstone walls
in an area that local tribes refer to as the Holy Grounds illustrates
their tribal legend of the Extraterrestrial Being who gave humans
THE GIFT. I was taken to these places after one of the leaders saw the
photographs of the orbs and the time tunnel opening over my head.
I was told to photograph this glyph which until this time had been completely taboo.
The leader gave me specific instructions. After a sequence of events had occurred,
I was to publish this knowledge. Even though the leader has passed on the sequence of
events has just completed.

THE GIFT in the legend is a ball of light that contains life giving energy.
Walls of glyphs depicting humans, animals and plant life flowing
out of spheres of light with the original language symbols
describing these real events are within 15 miles of this location.
In ceremony that lasts for 12 days the knowledge of these glyphs are
embedded into the people.  We were instructed to touch specific glyphs
and receive the visions and knowledge directly and then draw our visions in the sand.

Ancient songs, holograms viewed in crystals, specific physical movements in the presence
of glyphs representing advanced DNA structures drawn in the sand are performed in these
ceremonies. Offerings made the Twelve Original Ancestors Only Two of Which Are Human are said to reconfigure and restore the original DNA into 12 strands.
​
I have saturated the color in the Gift Glyph photo above to enhance the image. The sandstone wall is actually more the tan color you see in the photo with me in front of the Gift Glyph The Gift photos were taken with a film camera and then the prints were rephotographed with a digital camera. The white light on my shoulder is a reflection from the flash. It does not appear in the original photo.
Megaliths in Montana, USA